It is an exciting and thrilling experience to see the dolphin’s tricks and hear the whistles and language of communication with other creatures. It is indeed a cool experience to be in the presence of God’s creatures. The National Geographic Magazine published March 25, 2022 has an article on: For the First time a wild dolphin ‘observed’ talking with harbor porpoises.

“On Scotland’s west coast is the Firth of Clyde, a large saltwater inlet home to thousands of harbor porpoises—and one dolphin named Kylie by the locals. Kylie hasn’t been observed with other common dolphins (Delphinus delphis) in at least 14 years—but she’s far from alone. On clear days in the Clyde, visitors to the marina can sometimes see Kylie swimming with harbor porpoises (Phocoena phocoena), cetacean cousins about two-thirds her size.

New research published in Bioacoustics this January suggests Kylie’s ties to porpoises are closer than scientists imagined. While a common dolphin’s vocal repertoire should include a diverse range of clicks, whistles, and pulse calls, Kylie doesn’t whistle. Instead, she “talks” more like harbor porpoises, which communicate using high-pitched bursts of clicks.” “Kylie’s story is part of a broad field of research into how cetaceans interact with members of other species. “They’re very social, they’re very sexual, and they’re very communicative,” says Herzing. “These animals survive and adapt socially, and sound is a natural way they do it.”

In this strange and unique way one wild Dolphin is able to communicate with other species of creatures. It’s intriguing isn’t it? Human beings are drawn to this scientific, unpredictable and mysterious mode of communication.  This is the evidence of a deep connection between the dolphin and the porpoises. How does scientific discovery impact human spirituality? What are some of nature’s ways for God to communicate with us?

Our story tells us that God communicated to the world through a life-changing event. Jesus and his disciples were having a social time when Mary interrupted their party. She broke a jar of expensive perfume and anointed Jesus’ feet and head. It is interesting how the writers of this story tell the details of Mary’s encounter with Jesus.

The disciples were annoyed at Mary because she broke both the social and religious norms of the time. She made a decision that was contrary to their expectations.

Women were not allowed in the presence of men. Yet, Mary did what was in her heart to do and created change.

In deep humility Mary performed a priestly role. She communicated her intimate connection and deep faith in Jesus. She was condemned for her actions but God anointed her with grace. Usually Jesus is giving something to someone but in this story Jesus is the recipient of a gift.

In many cultures the feet and head of the human body bear symbolism. In Guyana, when people entered a home, it is expected that they take off their shoes. People do this as a sign of acceptance into a safe space. It communicates you are welcome and the invisible boundaries that separate us become permeable.

This symbolism goes deep with relationships for family, friends, strangers and this is also true of other cultures too. The feet remind us that we carry the fragrance of God’s aroma on our journey. A very long, long time ago when I served in Guyana I went to a meeting in Suriname. My friend Elaine and I went to the ferry to get across the river to the neighbouring country.

We were both surprised at the small inadequate looking ferry. The huge waves and rough waters that lashed out at the boat, stirred gut feelings of fear. In a wink of an eye Elaine knew I meant pray. When we got off the boat the bows man said; “you are church ladies. I said yes! How can you tell and he said I smelled you.” Among the disliked odour of life’s journey God’s grace is flowing.  Our words and actions are the aroma of amazing grace.

St Paul writes to the church: “15 For we are the aroma of Christ to God among those who are being saved and among those who are perishing; 16 to the one a fragrance from death to death, to the other a fragrance from life to life. Who is sufficient for these things? 17 For we are not peddlers of God’s word like so many abut in Christ we speak as persons of sincerity, as persons sent from God and standing in his presence.” 2 Corinthians 2:15-17.

Each day our spiritual journey is filled with surprises. We scratch our heads, fall on our knees, contemplate and discern if what is happening is truth or fiction. Sometimes our expectations and predictions catch us off guard. There is a blessed fragrance that fills the air. We don't know if it is costly or not and as we move about, it moves with us. It is a natural way to communicate the fragrance of God’s grace. There is no price tag on grace.

Mary will always be remembered for her vulnerability. She stepped out and did something extraordinary. Through our vulnerable experiences we deepen our spirituality. These experiences create the space where the mystery of God is revealed. God creates something beautiful beyond our imagination, perceptions and expectations.

Listen to the sounds of the Spirit who communicates God’s amazing grace to all people with; groans, whistles, prompts, clicks and stirs that we cannot understand.  Put your trust in God and it will be revealed in God’s perfect time.  Amen. 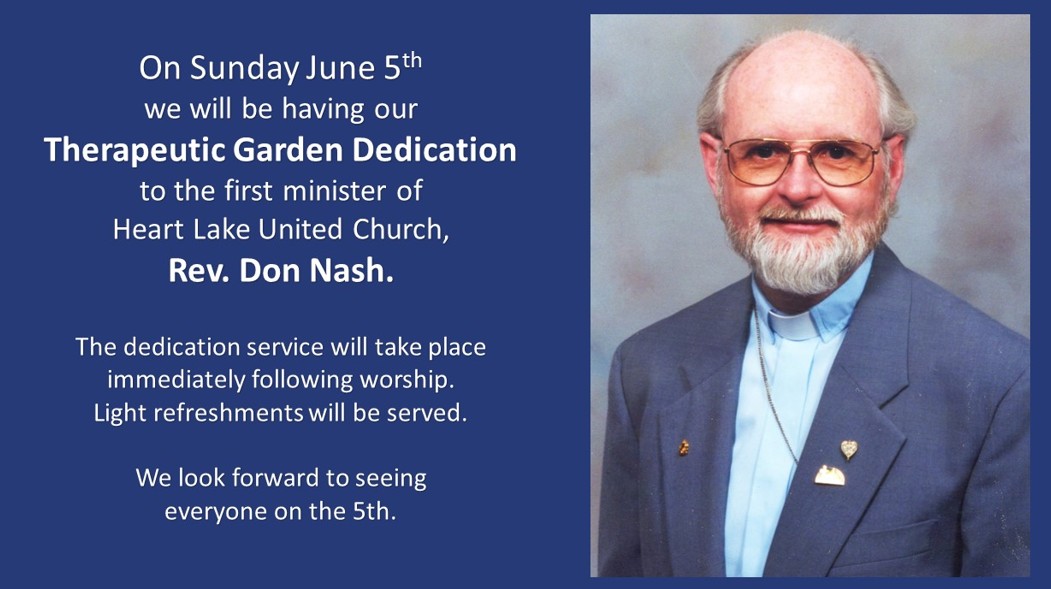 Everyone is Invited: On Sunday, June 5th we will be having our Therapeutic Garden Dedication to the first minister of Heart Lake United Church, Rev. Don Nash.

The dedication service will take place immediately following worship. Light refreshments will be served. We look forward to seeing everyone on the 5th.

An e-mail with the zoom link will be sent out earlier. If not on our mailing list please contact our office at This email address is being protected from spambots. You need JavaScript enabled to view it.. 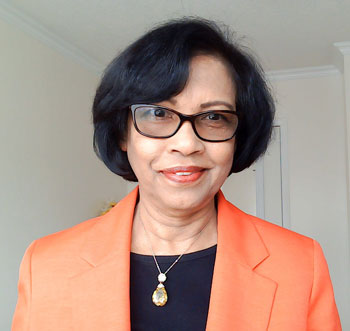 Welcome to Heart Lake United Church where everyone belongs.

I would like to take this opportunity to thank you for visiting our website. We have several ministries that address the spiritual needs for people of all ages. We also have established program initiatives that we use to engage with the community. Should you have any specific needs. please reach out to me at This email address is being protected from spambots. You need JavaScript enabled to view it. 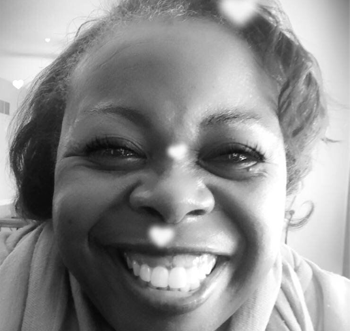 As a member of HLUC, I have been involved with the Heart Lake Community Food Cupboard, the Council, Ministry and Personnel team (M&P), and a member of the Music Leadership Team (when there is no COVID!). Being part of HLUC has made me a better, stronger, more faithful person. I appreciate the opportunity to be a part of this faithful, worshipping community.

You are welcome to join us on Zoom Sunday mornings at 10:30am. Heart Lake United Church is a welcoming family. Come in, come in and sit down – you are part of the family. 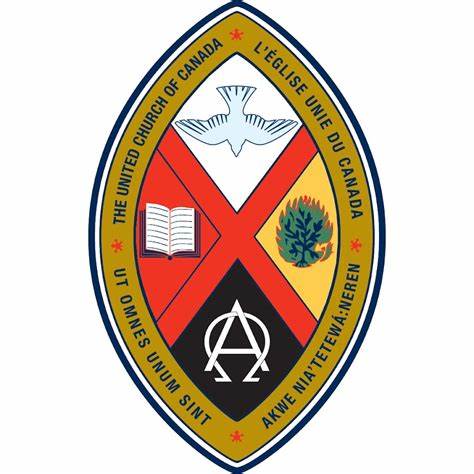